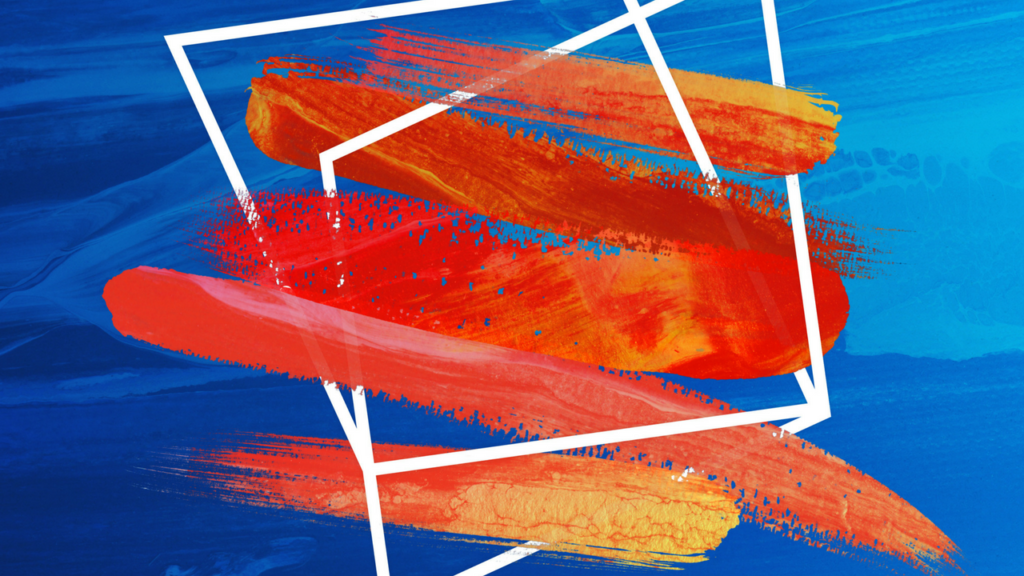 “Let your eyes look directly forward, and your gaze be straight before you.”
Proverbs 4:25

How far could you go if you put your mind to it? If you fixed your eye on a future you want to see.

How could you shape the world if you harnessed your best ideas, focused your energy, and whole-heartedly explored what you are truly capable of?

“Only those who will risk going too far can possibly find out how far one can go.”
—T. S. Eliot

We live in a time ripe with opportunities for those willing to push the envelope, who refuse to march in step with the status quo; the revolutionaries, disruptors, and change makers.

Those willing to break rank, break through boundaries, and break the mold are the ones who will shape the world of our future.

Join the ranks of world shapers such as Soledad O’Brien, Michelle Obama, Melinda Gates, Indra Nooyi, Sheryl Sandberg, Sonia Gandhi, and so many others who have made their voices heard.

Learn the strategies and skills you need to lead from the edge, boost your brand, and raise the bar on your industry.

Ultimately, the world belongs to those willing to shape it.

The average person is not willing to take the kind of risk that is required to be an influencer.

The average person is perpetually distracted by what I call “common chaos” because it provides a familiar busyness that feels safe and self-justifying.

Risk takers are men and women of faith who are not afraid to go out on a limb.

“So Peter got out of the boat and walked on the water toward Jesus.”
Matthew 14:29

Risk takers are water walkers; they leave the shore of comfort and the realm of the familiar to navigate the sea of unlimited possibility. They are willing to cast their nets into the deep.

Risk is a consequence of action taken in spite of uncertainty.

The American Heritage Dictionary defines risk as “the possibility of suffering harm or loss” or “the potential of losing something of value,” yet I discovered risk is also defined as “intentional interaction with uncertainty.”

When you take a risk, you are risking a potential uncertainty—an unpredictable, un-measurable, uncontrollable outcome.

But let me ask you this: What if that outcome is not necessarily something negative?

What if the outcome is unprecedented success, prosperity, and happiness?

Would you take the risk then?

Many people have a “want to” in their spirit, but they allow fear to immobilize them because they are always asking, “What if it doesn’t work out?”

But what if it does?

What if stepping out of the boat or investing in that venture or simply speaking up changes the game for you and those you love?

How can you become that game changer that opens up new possibilities for everyone?

This is what shaping the world is all about—it’s why I’m passionate about equipping you to change the game for those around you as well as future generations to come.

Be counted among the ranks of women committed to shaping the world for themselves and others.

Learn how you can build greater capacity to take the kind of risks that will garner game-changing payoffs.