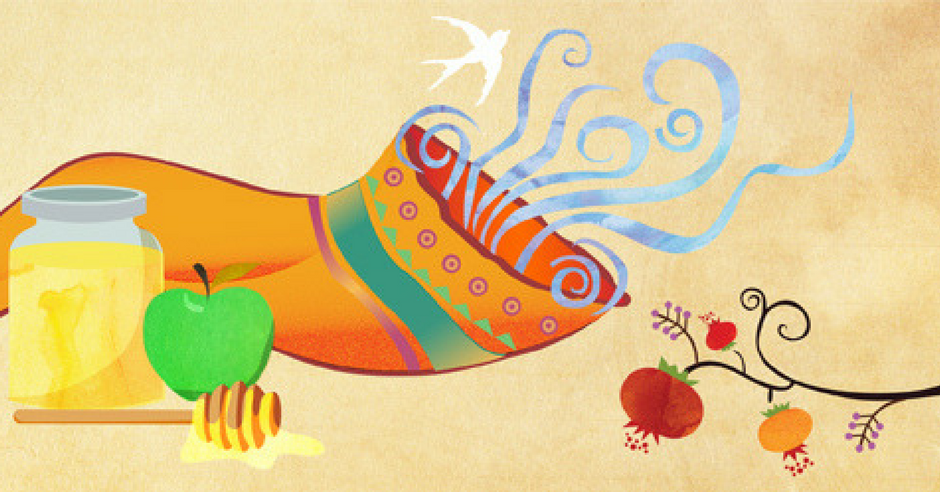 Are You In Position for Your Transition?

“Let us not grow weary of doing good, for in due season we will reap, if we do not give up.”
Galatians 6:9 ESV

Today I want to encourage you that your “due season” is here!

We are entering a season of birthing when dreams, visions, gifts, innovations, and even prophetic leaders will be birthed out.

It is time to give birth to your dreams!

God has been preparing you “for such a time as this.”

Since before you were born, He has nurtured the seeds of solutions you alone have been assigned to carry into this generation.

“I know the plans I have for you, says the Lord. They are plans for good…to give you a future and a hope.”
Jeremiah 29:11 TLB

He has ordered your steps so you are right where you need to be to walk into the fullness of all He has called you to do. (See Psalm 37:23.)

And now, in this season—with the Jewish New Year being celebrated this Thursday throughout the world—we are entering a significant time of fulfillment.

Epic transitions are taking place throughout the earth.

“Transition” is actually a term used during the birthing process to describe the last stage of active labor.

And the number 9 symbolizes divine completeness.

You don’t want to miss the supernatural birthing room taking place at this year’s End Your Year Strong Empowerment Summit!

Because of the significance of this season, I am leading two 2-hour Prayer Power sessions.

Join me both Friday and Saturday night as we pray down heaven from midnight until 2 am!

Now is the time to get in position for your transition!

Up-level your expectancy. Get deliberate about what you are here to deliver. And then PUSH—Persevere Until Success Happens through prayer!

How expectant are you?

“Expectancy is the atmosphere for miracles.”
Edwin Louis Cole

Your expectancy will determine the extent to which you walk in the fullness—or completeness—that this “due season” is making available.

If you’ve been following social media, or even just the news, you know these are times of incredible signs and developments.

There is no denying that the geophysical earth and its geopolitical systems are actively laboring “as if in the pains of childbirth.”

“We know that the whole creation has been groaning as in the pains of childbirth right up to the present time.”
Romans 8:22 NIV

And the significance of this particular Jewish New Year is indicative of this season of “due time.”

Numerologically speaking, the number 9 depicts gestation, which is also a period of nine months.

It is also representative of both the fruit and the gifts of the Spirit—speaking of the divine completeness provided by the Father.

Biblical number 9 stands for a complete cycle of growth.

The biblical number 9 is a symbol of creation and represents life fully developed and in sync with the “rhythms of grace” (Matthew 11:29 MSG).

Since 9 can be represented as 3 x 3, it denotes perfection. It is also the number of those who accomplish the divine will.

So how will you embrace this season in which you are called to deliver—to birth out—that dream God has been growing in your heart?

How due are you?

I encourage you to tune into the 4 Points Broadcast this Thursday when I will help you get in position for your transition!

And register now for End Your Year Strong—don’t miss checking into your own personal birthing room during this incredible season of delivery.

An epic appointment awaits you.

Press into God, make a pull on heaven, and PUSH until you’ve birthed your vision and delivered the new life that you carry for the world around you.

Make the most of 5778. It’s going to be a destiny-defining year!