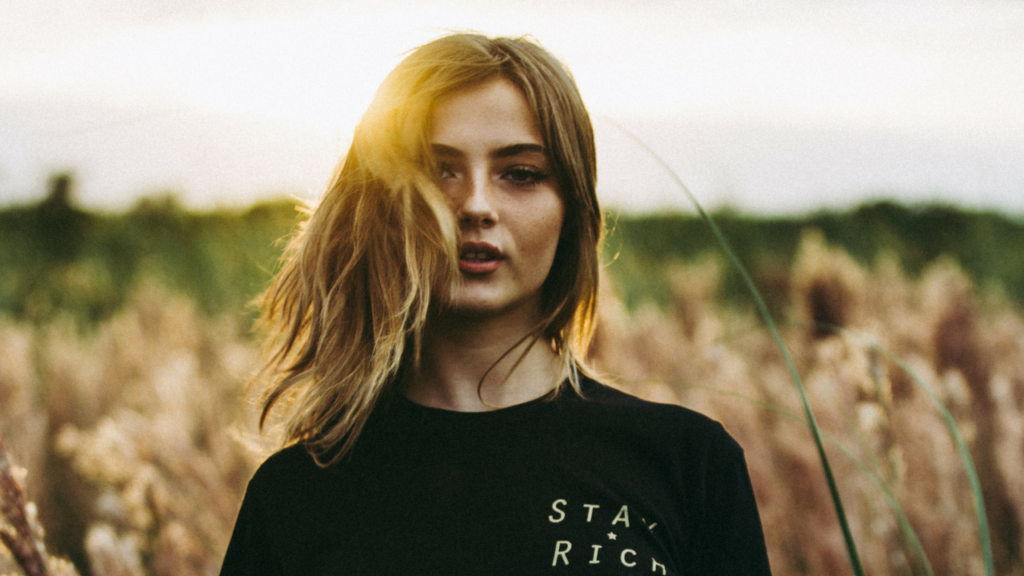 “Then she said, ‘Let me find favor in your sight, my lord; for you have comforted me, and have spoken kindly to your maidservant, though I am not like one of your maidservants.'”
Ruth 2:13 NJKV

Last week I gave you keys to opening doors to destiny-defining favor; we looked at what we could learn from great women of God such as Esther and Abigail.

As we continue to celebrate history-making women throughout this month, I would like to turn our attention to the courage and boldness of Ruth.

“Let me go to the field and glean among the ears of grain after him in whose sight I shall find favor.”
Ruth 2:2

Why did Ruth believe that by gleaning among the grain she would find favor with a powerful landlord?

What can we learn about opening doors to unprecedented favor, provision, and promotion from her example?

Ruth understood the Law of Reciprocity and the spiritual forces associated with humility, loyalty, and obedience.

This Thursday, on the 4 Points Broadcast, we will continue to unlock the transformational principles Jesus revealed in His Sermon on the Mount that will forever change the way you approach life.

“Wherever you go, I will go; and wherever you lodge, I will lodge; your people shall be my people, and your God, my God.”
Ruth 1:16

What launched Ruth on her journey to favor and promotion was first her kindness and then her commitment to Naomi and God.

Out of her deep love and compassion for her mother-in-law, Ruth pledged her allegiance to both her people and the God they served “under whose wings [she] sought refuge” (see Ruth 2:12). And here we begin to see the Law of Reciprocity taking shape on her behalf:

“May the Lord repay you for your kindness, and may your reward be full from the Lord, the God of Israel, under whose wings you have come to take refuge.”
Ruth 2:12

Ruth asked Naomi if she would allow her to go glean in the fields, or “to pick up the stalks of grain left behind by anyone who is kind enough to let me do it” (Ruth 2:2 NLT).

Gleaning was a term used to describe the salvaging of unharvested grain that the marginalized poor did to survive. It was difficult and demoralizing work.

But as it happened, she found herself in a field belonging to “a man of great wealth and influence” (Ruth 2:1) who took notice of her.

“Who is that young woman over there? Who does she belong to?”
Ruth 2:5

What many don’t realize is that for you to find yourself in that field of favor, you must first be willing to work the field, even if only to salvage left-behind stalks of grain.

Ruth stepped out in faith, and God met her there.

Not only was she noticed by the owner of the field, but he was a relative of Naomi’s who had heard of her plight. In fact, Ruth’s reputation preceded her.

“I know about everything you have done for your mother-in-law since the death of your husband. I have heard how you left your father and mother and your own land to live here among complete strangers. May the Lord…reward you fully for what you have done” (Ruth 2:11-12).

And the rest is history.

Ruth positioned herself to receive the favor of a prince, and became the great-grandmother of a king—King David.

What simple acts of humility, faith, integrity, and obedience are leading you into your field of favor?

What are the good works you are known by that are positioning you for promotion—and your descendants for greatness?