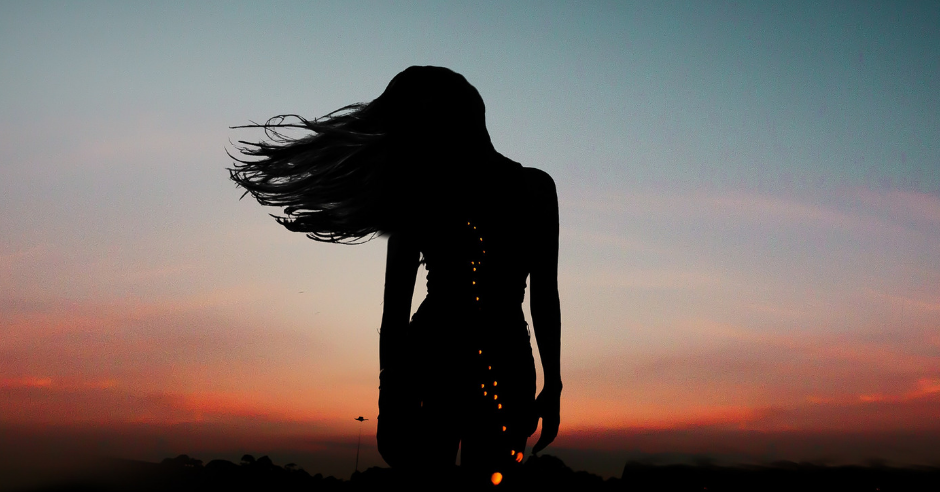 “Esther obtained favor in the sight of all who saw her.”
Esther 2:15 NJKV

This past Friday, nations around the world celebrated International Women’s Day—also known as the “UN Day for Women’s Rights and International Peace.”

In fact, many don’t realize that as early as 1955, the entire month of March has been designated as Women’s History Month.

March also brings a change of season with the spring equinox—when the length of day and night is nearly equal in all parts of the world.

There is a balance—or equity—between the shining of the moon and that of the sun.

This year, the spring equinox also marks the Jewish holy day of Purim, commemorating the day when the Jews were saved from destruction as a result of Queen Esther’s diplomacy.

More specifically, because Queen Esther had the courage to step forward, she obtained the king’s favor and was  able to intercede on behalf of her people.

“The king loved Esther above all the women, and she obtained grace and favor in his sight.”
Esther 2:17 TLB

Favor is an incredible spiritual force. It is a principle akin to mercy, in that it not only is supernaturally bestowed but can be actively obtained.

In fact, you will find that favor and mercy are used interchangeably in the Bible.

That word “Zion” has the connotation of something that lacks water or is dried up and parched—something that does not have the ability to produce or sustain life.

Another meaning for Zion is “to lack spirit” or “to be dispirited”—as in those who are discouraged in their faith or hope, or whose prayers and praises are dried up—they have become Zion…they have become dehydrated.

This is significant to understand now in this season because nations around the world are losing hope; they are drying up for lack of spiritual truth. They have become barren lands where there is no mercy, and therefore no hope of favor.

Now more than ever we must understand how to sow in mercy in order to reap in favor—for favor is like rain to and thirsty land.

“Blessed are the merciful, for they shall obtain mercy.”
Matthew 5:7

The world is in desperate need for the merciful to stand in the gap; to bravely step forward out of mercy wherever God has put them “for such a time as this” (Esther 4:14)—and as a result, obtain the kind of radical favor that makes a way when no other way seems possible.

I believe there is prophetic significance in Purim falling this year on the same day as the spring equinox.

I believe God has placed a special anointing upon women to stand in the gap to intercede and obtain favor for the oppressed and exploited all over the world—to intercede for justice and equity.

Women especially have been endowed with a unique capacity to show compassion. It is that kind of merciful compassion—the same that Christ showed us—that will enable you to defy the odds.

“Therefore come boldly to the throne of grace that you may obtain favor and find grace to help in time of need.”
Hebrews 4:16

Now is the time to actively pursue favor, not for yourselves, but on behalf of those unable to seek it for themselves. This is what mercy does.

When you are merciful, God will grant you odd-defying favor.

You will garner the kind of favor that sets captives free, rights wrongs, overturns injustice, establishes peace, and brings equity and balance to a world off kilter.

Because this is what odd-defying favor does.

And this is what God is anointing you to do in this season.