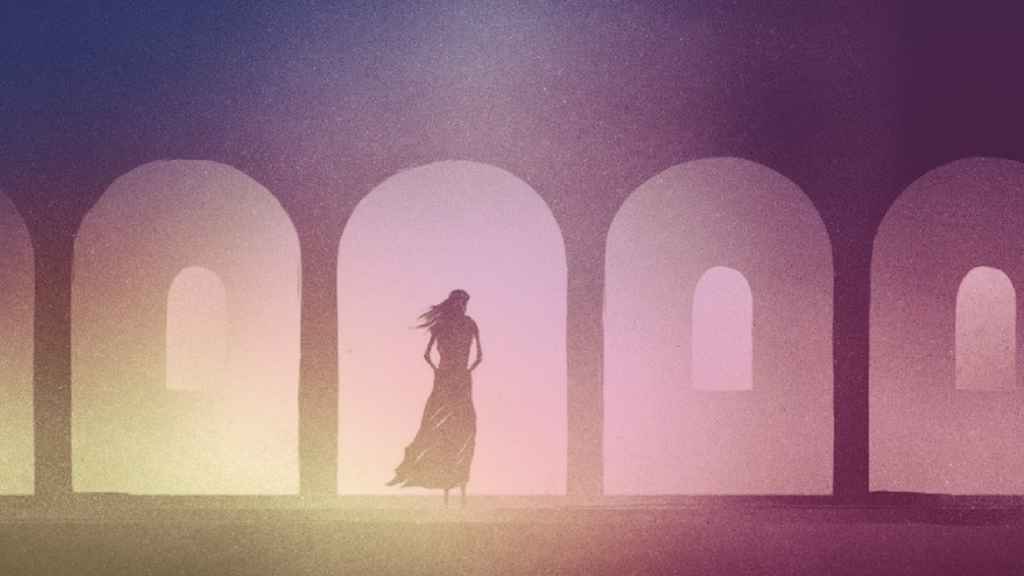 Open the Door to Radical Favor

“Esther obtained favor in the sight of all who saw her.”
Esther 2:15 NJKV

In last week’s 4 Points Broadcast, we talked about a fundamental key to obtaining favor.

Interestingly, last Thursday was also the Jewish holy day of Purim. This day commemorates when the Jews were saved from destruction as a result of Queen Esther’s diplomacy.

More specifically, because Queen Esther had obtained the king’s favor, she was able to intercede for her people.

“And the king loved Esther above all the women, and she obtained grace and favor in his sight.”
Esther 2:17 TLB

In fact, many don’t realize that as early as 1955, the entire month of March has been designated as Women’s History Month.

In keeping with celebrating history-making women, I encourage you to listen and share last week’s Broadcast wherein we highlighted the stories of Esther and Abigail.

This is a powerful and timely message.

You will learn that favor is not only something that is bestowed, but can be obtained.

And you will also learn that a synonym for “favor” is mercy.

That word “Zion” has the connotation of something that lacks water or is dried up and parched—something that does not have the ability to produce or sustain life.

Another meaning for Zion is “to lack spirit” or “to be dispirited”—as in those who are discouraged in their faith or hope, or whose prayers and praises are dried up—they have become Zion…they have become dehydrated.

Now wherever there is mercy, there is going to be favor. And favor is like rain to a dry and thirsty land.

“Blessed are the merciful, for they shall obtain mercy.”
Matthew 5:7

If you want to walk in supernatural favor, show mercy. When you are merciful, God will put massive favor in your path.

Mercy is treating others as you want to be treated. However, mercy like patience, must be exercised. You will be required to show mercy precisely when you feel someone doesn’t deserve it!

Being able to show mercy out of the same compassion Christ showed us will enable you to defy the odds.

“Let us therefore come boldly to the throne of grace, that we may obtain mercy and find grace to help in time of need.”
Hebrews 4:16

If you don’t practice mercy, your life will dry up. On the other hand, as you practice exercising mercy, God will cause you to be favored and to prosper in every area of your life.

Last week we talked about how Moses found favor, but how Esther and Abigail were able to obtain it.

If you want to prosper, obtain favor by showing mercy.

“I pray that you may prosper in all things and be in health, just as your soul prospers.”
3 John 2

This is a season of favor.

You will no longer be less than merciful—or mercy-less—because every time you are you sabotage your own favor.

Your season of sabotaging your own favor, break through, and prosperity is over.

Showing mercy has the power to change your status and station in life.

Mercy positions you for greatness.

Your ability to show mercy is a destiny changer.

Learn to obtain mercy so you can extend mercy—because the traveling companion of mercy is radical favor!