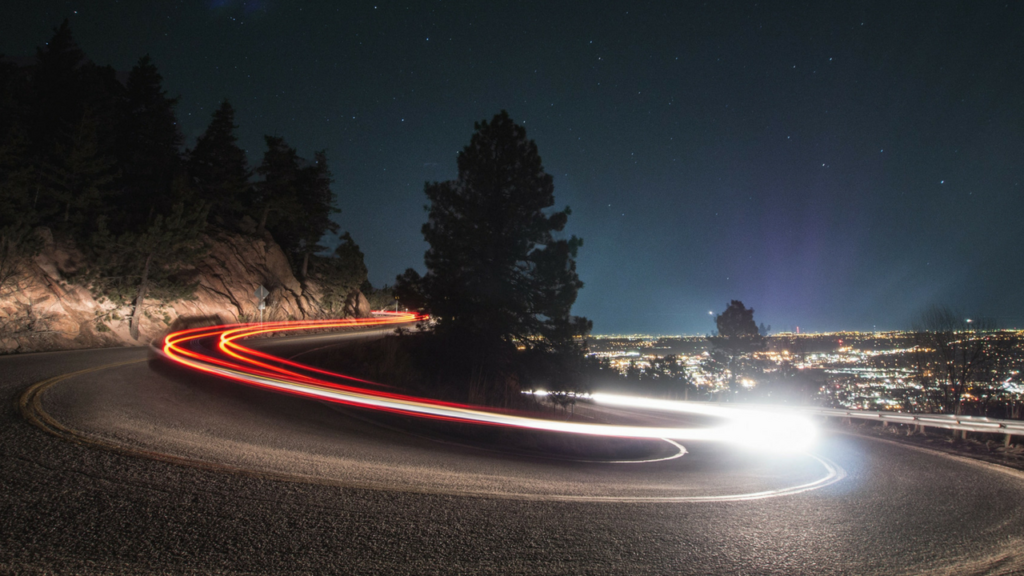 When God calls, will He find you ready for your mission on the earth?

Throughout the lives of the great Bible heroes, we see two distinct events occurring: being called and being separated.

“Now separate to Me Barnabas and Saul for the work to which I have called them.”
Acts 13:2

Paul had been called to the work of God since before he was born (see Gal. 1:15), but would not be separated into that calling until he became the person able to walk in that calling.

There is always a time of preparation during which both study and prayer are major components.

Where will you be when God comes to you with His greater plan for your life?

Will you be ready to step into it, or will you need to be schooled on the backside of the desert like Moses—or go through a humbling process as rigorous as Joseph’s?

The difference will always be determined by the quality of your prayer life.

When God found Saul (who would become Paul) on the road to Damascus, He found a person full of religion and knowledgeable of the Scriptures, but ignorant of who God really is.

Saul was so zealous for “righteousness,” he was willing to instigate murder to protect religion as he knew it.

The ultimate truth is not found in religion, it is found in Jesus.

Certainly we can learn from religion as a way of pursuing God, but we must come to Jesus to truly understand God.

Paul could have wasted his entire life trying to please God in his own way, but when he met Jesus, everything changed. Paul turned his zeal to prove himself into becoming a man of prayer hungry to know Jesus through the Spirit and the Word.

Because Paul sought Jesus with such intensity, it was to Paul that God revealed the architecture of the Church—and not one of the other apostles. This is why Paul was the primary writer inspired by God to pen the New Testament.

What changed in Paul?

We read about it in Acts 9, immediately after he encounters Jesus on the road to Damascus: “He was three days without sight, and neither ate nor drank” (Acts 9:9).

Though it doesn’t say it directly here, I can’t believe Paul only fasted during this period. I believe for the first time in his life, he also began to truly humble himself and seek God.

In Galatians, he adds, “I did not immediately confer with flesh and blood” (Gal. 1:16), inferring that his initial years as a Christian were not in being taught by the disciples, but…

…being taught by Christ Himself through prayer.

Though it is possible Paul may have heard Jesus speak in person, there is no historical record of it. I think Paul would never have been the persecutor he became had he ever met Jesus in the flesh.

And because he was the only early apostle who didn’t know Jesus as a human being, his role became a foundational one.

Like those who would follow in the centuries to come who could not walk with Jesus as Peter, John, and the rest of the disciples had done,

—the fellowship of all the people to come who could only know Jesus through prayer and the Bible.

Though meeting Jesus face to face on the road to Damascus changed the direction of Paul’s life forever, it was no overnight transformation.

It would take roughly seventeen years of prayer and study for him to become the man we know as Paul, the Apostle to the Gentiles. (See Galatians 1:18-2:1.)

Thus we see two distinct events occurring in the lives of our greatest Bible heroes.

There is a point of calling and a point of launching into that calling.

We see there is always a time of preparation in which intimate, consistent prayer is a major component.

For Paul, as it had been for Joseph, that preparation happened after the first major revelation from God—Joseph’s dream as a teenager vs. Paul’s encounter with Jesus on the road to Damascus.

For others like Daniel and David, that preparation in prayer would happen before their initial callings were recognized—when David was anointed by Samuel and when Daniel was called before Nebuchadnezzar to interpret his dream.

The word for Church in the New Testament is the Greek word, ἐκκλησία, which can literally be translated as “the called out.”

If someone is called out of something, someone must be doing the calling. In this sense, the word ἐκκλησία has the connotation of being an assembly of those called out by a king to hear his vision for how his kingdom should be.

Each person in the assembly has a unique calling or responsibility to fulfill in that kingdom.

Every individual has been called to fulfill a place and a job that no other member of the group can fill.

With the world in its current state, every individual who confesses Jesus Christ as Savior and Lord should at some point arrive at a place of seeking, understanding, and conforming to the unique calling God has for him or her.

This is the first and therefore most important purpose of prayer.

We can know about salvation through the preaching of the Word—and many other important things about living in the Kingdom—but God’s individual plan for each life can only be revealed and confirmed by those who seek Him in Spirit and in truth.

This is why I have spent years developing and expanding Kingdom School of Ministry. I believe it is so important that believers not only recognize the value of their calling, but receive the preparation they need to fulfill it.

Won’t you answer the call to accelerate your life by joining me for one life-changing week of intensive preparation?

It’s not too late to step up into all God has for you at KSM!

If God were to call you today, would you be ready?